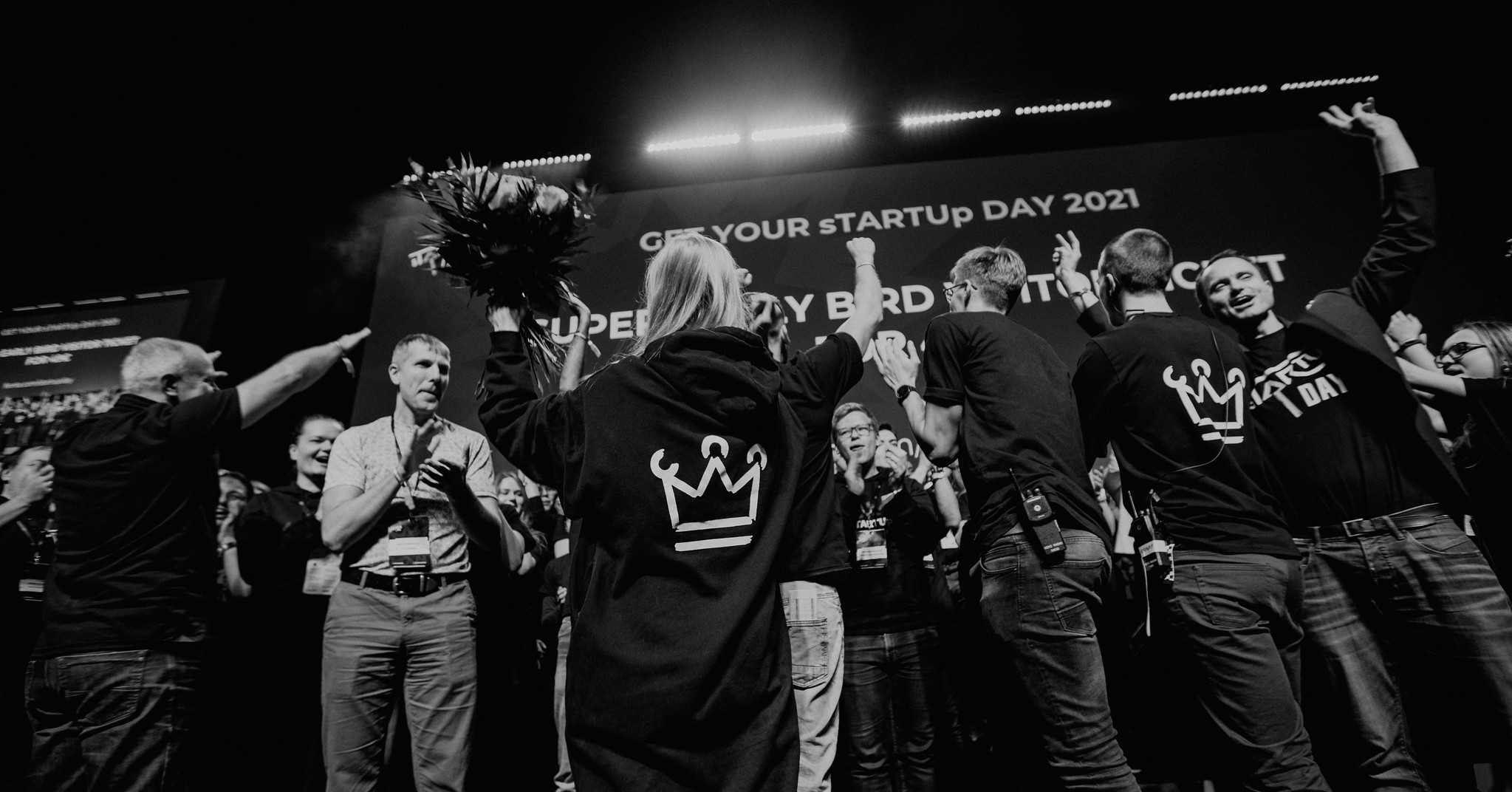 Although the original plan of the Head Organizer Marili Vihmann was to keep the same number of attendees as last year (it was around 4000 guests) sTARTUp Day still managed to grow. This year we had around 4400 guests from 60 countries.

This year we used the networking app Brella where everybody could book meetings with people they were targeting - startups, investors, media, etc. All together 2491 meetings were held during the festival!

We had 21 official side-events that included a VIP Reception with 400 people, Community Meetup with 139 people and of course the awesome sTARTUp Karaoke with 500 people (hope you didn’t miss the keynote karaoke performed by Andres Schabelman)!

For the afterparty, we had a crazy idea to organize it in the inside parking lot of the brand new University of Tartu entrepreneurship building Delta. This was officially the first parking lot party held in Tartu with an insane amount of people - 1700!

During the past year, we kept an eye on cool people in the startup ecosystem (and invited most of them to be our speakers) and did interviews with them. All together we wrote 63 articles and interviews. Here are the TOP 5 of most-read articles:

1. Andres Schabelman, VP of Expansion, Fiverr: "I use my own life as a model for how to build startups."

2. Ardo Kaurit - the Estonian Young Entrepreneur of the Year!

3. Ivo Remmelg: “The biggest mistake is to invest in emotions”

4. Rein Lemberpuu, CEO of .Cocoon: “Mentoring and coaching are dead?"

5. 5 hacks to show up in Google search results for free 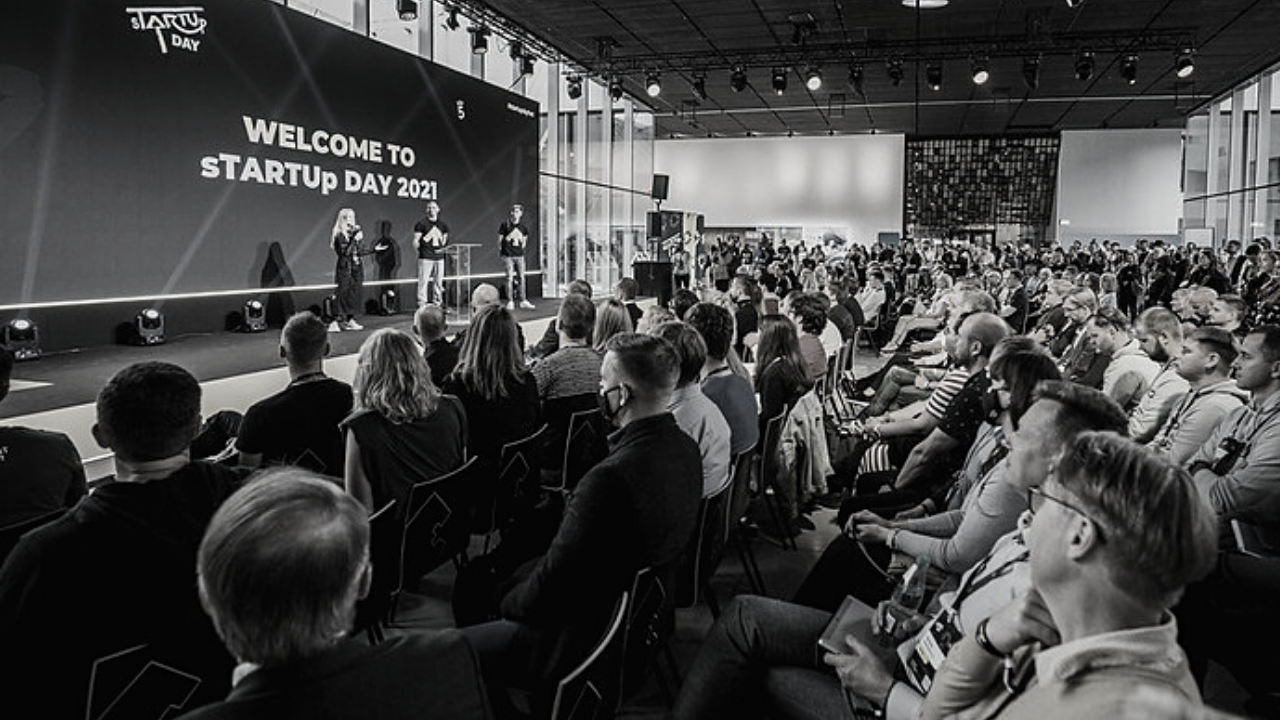 While we hoped to meet everyone already in January, we have to wait a bit longer this year. In light...
Read more 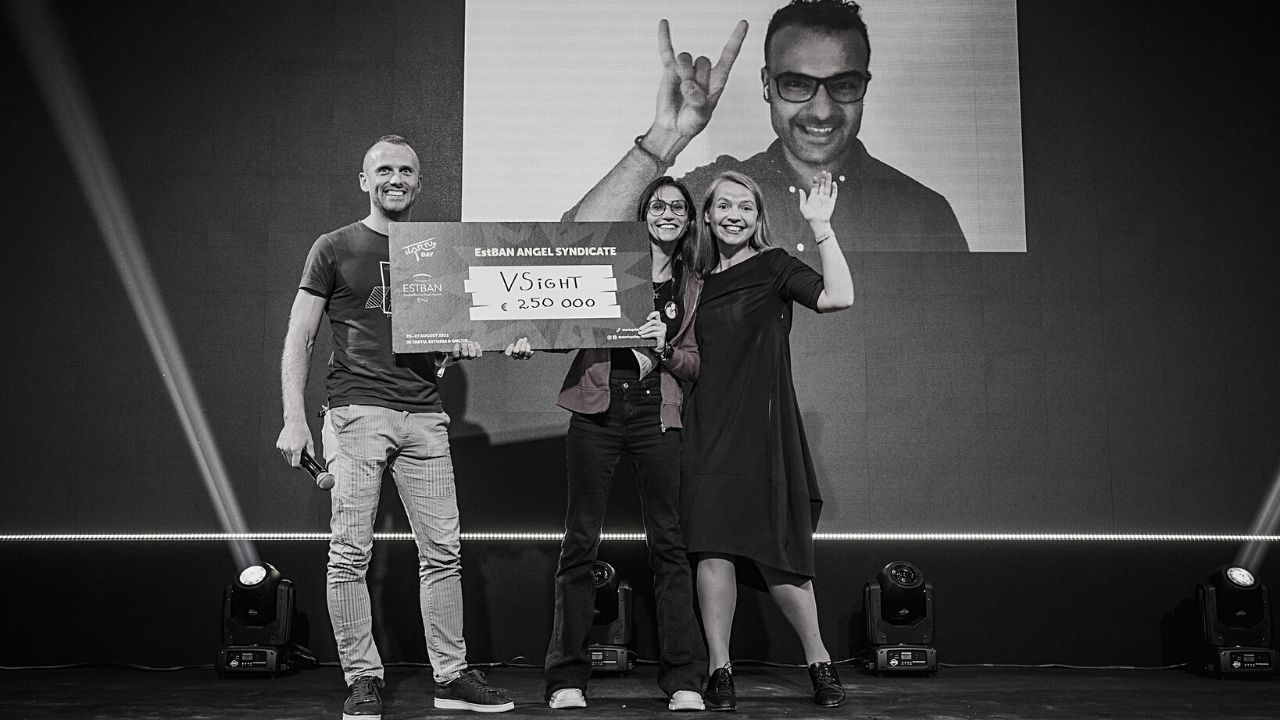 We are calling all startups to apply for the sTARTUp Pitching competition. This is your chance to shine on the...
Read more
See schedule