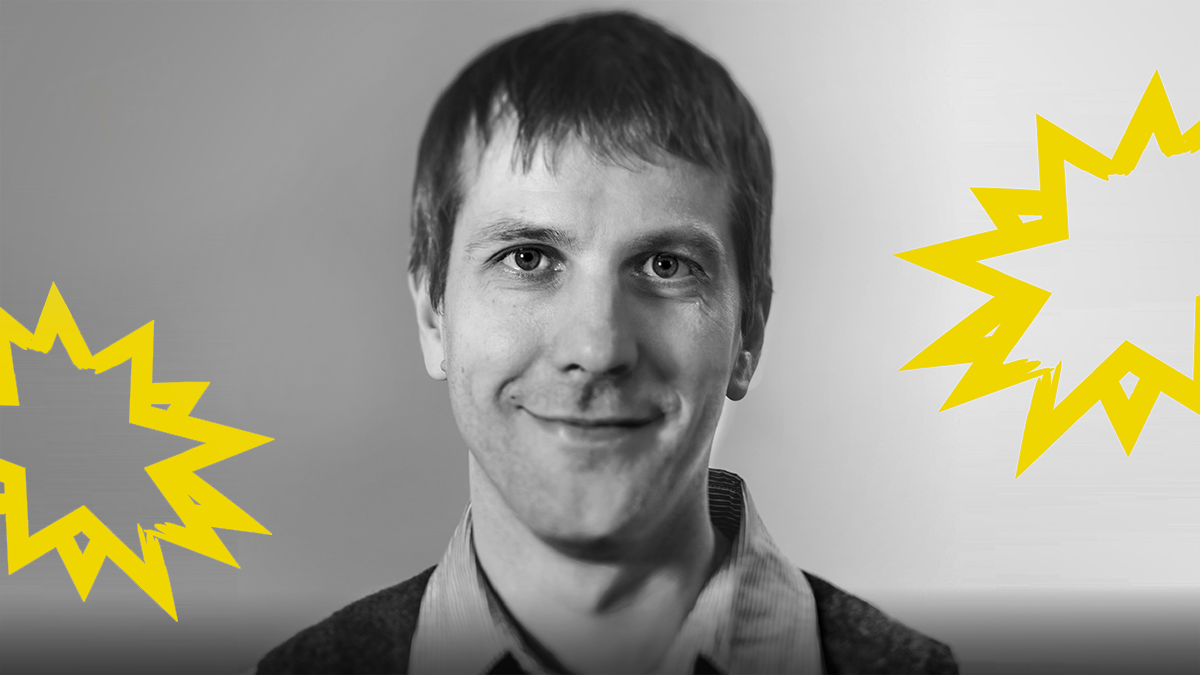 Rein Lemberpuu, CEO of .Cocoon: “Mentoring and coaching are dead?"

Working daily with startup founders and mentors in .Cocoon Founders Mentoring Program, I have seen the value that can be brought by long-term, systematic mentoring. Our mentors have guided many founders to see new perspectives and from there to unexpected solutions. Yet by interacting within the startup community and reading the media there is a growing feeling inside me, that the word “mentor” and the act of mentoring itself has devalued over time. Why so?

Probably for the same reason why most things can lose their value - they either have been overused or poorly executed. For example, if someone says that he will start a new project, we will never know what he means. Is he going to start a new company, record an album or paint over his fence? The same goes for being a mentor and the act of mentoring.

First, there is no single definition for the word mentor and it's not uncommon to find definitions that even rule out each other. The term mentor is being used interchangeably with the term coach. Although again there are many articles describing the difference, you can quickly see that what was defined to be mentoring in one is referred to as coaching in the next article and vice versa.

It has led us to a situation where the word mentor and mentoring have been used to describe a variety of things and there is no clarity.

Secondly, the number of people who act as mentors has grown dramatically in recent years.

Accelerators have been the main driver behind it and while sharing knowledge inside the startup ecosystem is of great value, it has contributed to commoditizing mentoring to the point where startups go to accelerators mainly for investment and networking.

Furthermore, to my knowledge there is no law that establishes who could advertise himself as a mentor, so nowadays everyone who feels like it, can name oneself a mentor and perform the act of mentoring.

It has created a market situation where the quality of the providers has a very wide range which in turn has complicated the already complex process of choosing the right mentor or coach.

The wrong choice can give a bad experience which easily leads to overall disappointment about mentoring and coaching. And do I need mentoring or do I need coaching?

As we know, disappointment usually arises when the reality is very different from expectations. On this topic it often appears to come upon two reasons: overselling and not delivering; two people had two different understandings about the terms. For example, the founder was looking for direct answers while the mentor was leading with questions only.

To understand where those misunderstandings come from we need to dig a bit deeper into the origins of words and how they have been used. Once we have clarity on the terminology we can start to see the complexity of the topic. For example coaching, teaching, advising, training and mentoring are all words that are used to describe some kind of development act between living beings. All these actions have a seemingly similar purpose, to support someone to get better at something, but what's the difference?

Let’s start with the origin:

coaching comes from the word "coach" - a four-wheel vehicle that came from the village name and the connotation it brings is that it "carries one forward".

teaching is a Germanic word and has the element of "to show and point out".

advising comes from the word advisor. The advisor originates from Latin ad-visere which means "to see".

training is to "pull or draw out" and was first used to train horses.

guiding comes from the word guide, which is "one who shows the way" from Old French.

mentoring comes from the word “mentor”- a word which originates from the mid 18th cent via French and Latin from Greek Mentōr, the name of the counselor of the young Telemachus in the Greek epic poem the Odyssey by Homer and means an experienced person who supports somebody with less experience.

Why do we use the term mentor in .Cocoon?

As we now see there is a pretty significant difference between "to carry", "to show", "to see", “to show the way” and “to draw out”. The first five words carry very specific energy with them, while the mentor is just the name of Telemachus’ counselor. I prefer not to take an approach that coach, teacher, advisor, and trainer are fixed roles, but rather that they are emphasizing different techniques used by a person who is supporting someone to get different results than one is getting without such transfer of knowledge, skills, and information.

Now when we take the approaches like "to see", "to show", "to draw out", "to carry", “to show the way” and say that these are all different approaches one can use to support someone on their way of learning and becoming better at something.

We still need a word that allows the actor to use all those techniques while performing an act of supporting less experienced. We have decided to use the word mentor since it is the only term that does not have an etymological background and therefore can be defined as seen fit. A word which describes the purpose, but does not associate with any specific method. Perhaps this is also the reason why this word has been so widely used in the startup ecosystem. The key specification we are proposing is to use it as a general noun which does not define a specific approach but rather is a collection of different knowledge and information sharing skills.

How do we see a mentor in .Cocoon?

As can be seen in the visuals, we understand that there is no person who can master all the skills and techniques a mentor can and should use. We believe that every mentor has his strengths and blind spots.

Therefore to maximize the use of skills necessary for a founder to move forward in their personal and business development we use different formats in .Cocoon. Beside classical 1-on-1 mentoring we practice different formats like group sessions with many mentees and mentors, but also the master class setup has proven excellent. To minimize the blind spots and biases of any single mentor and to diversify the skills needed we are using “shadow mentoring”, where there is one additional mentor in the session in the observer role.

To conclude, it is not difficult to see why the term “mentor” and mentoring as a skill are devaluing, but like in any business challenge, there is always a solution. The systematic use of diverse mentors and session formats gives the founder an edge that is hardly ever seen in classical casual mentoring but is so common in the startup ecosystem. After all, building a startup has always been teamwork and therefore we also believe in a teamwork approach in mentoring.

.Cocoon Program is represented at the sTARTUp Day with mentoring seminars, you can meet with the program organizers at the sTARTUp Tartu community area and one of the mentors, Mārtiņš Bičevskis is giving a speech on how to communicate with authority.

Also, take a look at the sTARTUp Day program which has a special track “Founder Psychology” that focuses on a mentally healthy workplace, relationships, and leadership. 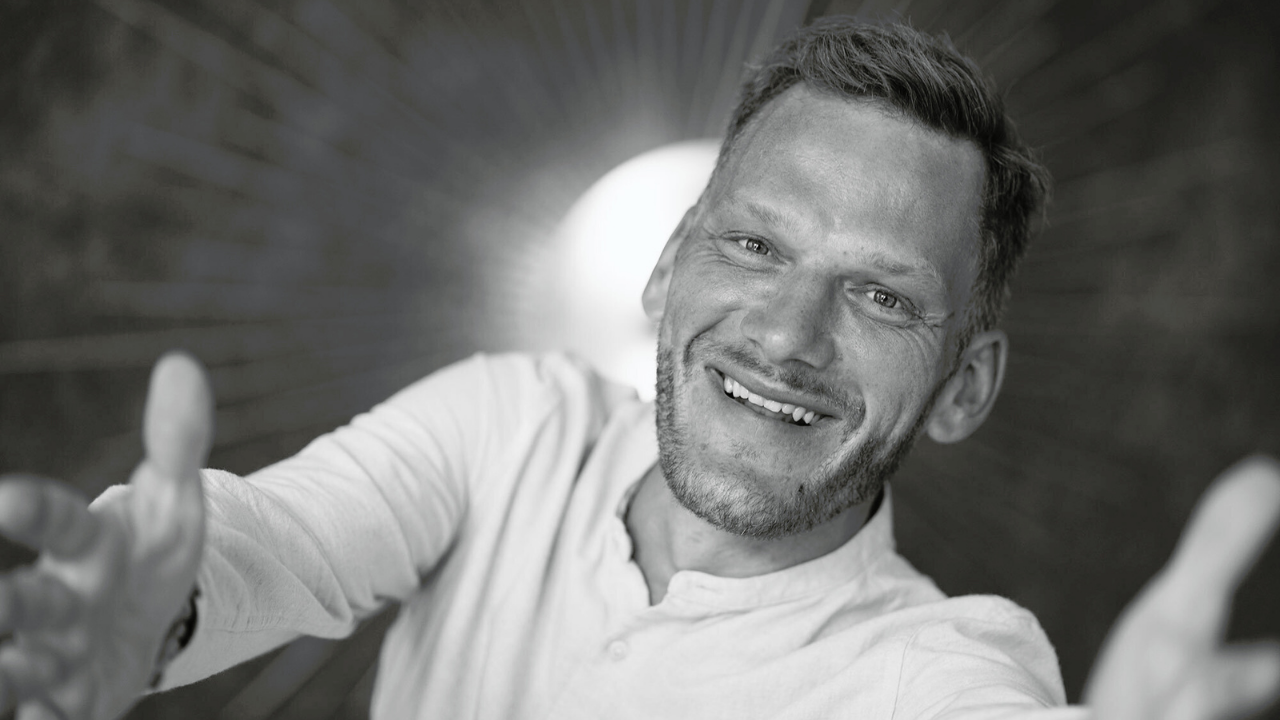 Marcel Gasser: "It's impossible to get to know who you truly are without meditation."

Marcel Gasser is an entrepreneurial nomad, business angel and mentor who helps entrepreneurs and investors in becoming fully aligned with...
Read more 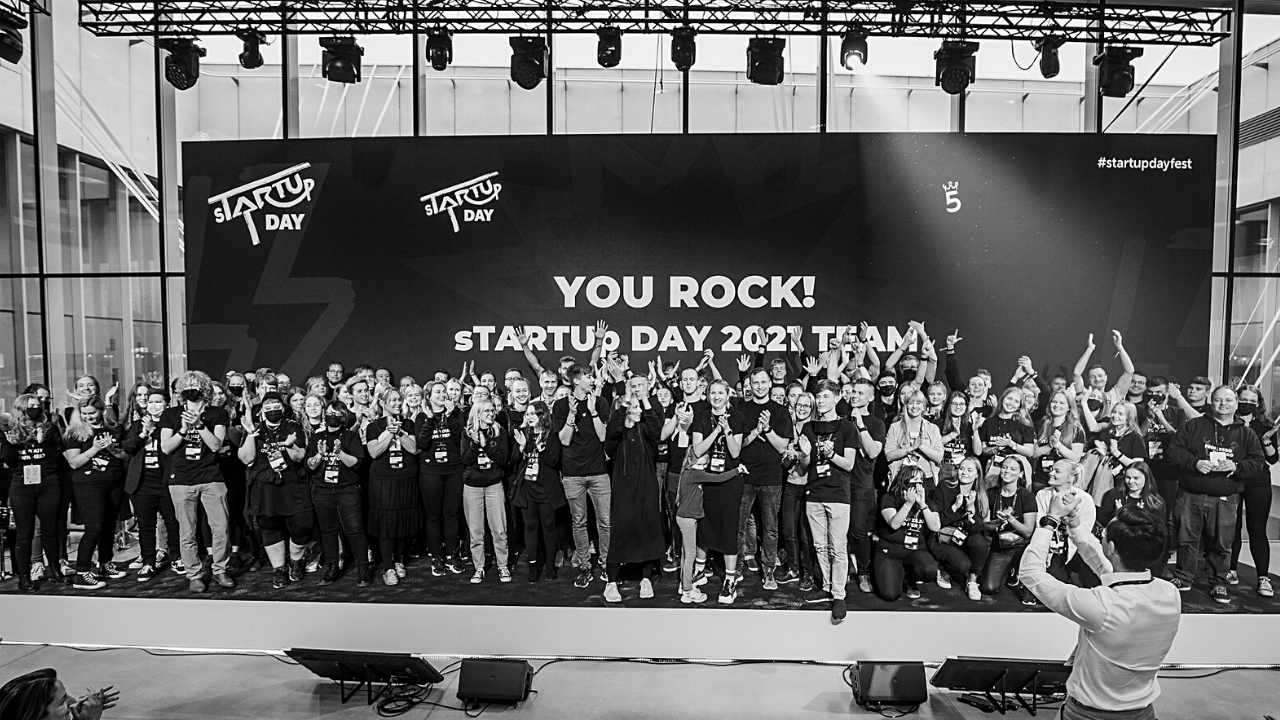 What does it feel like to be part of the team organizing sTARTUp Day and experience the creative chaos behind...
Read more
See schedule