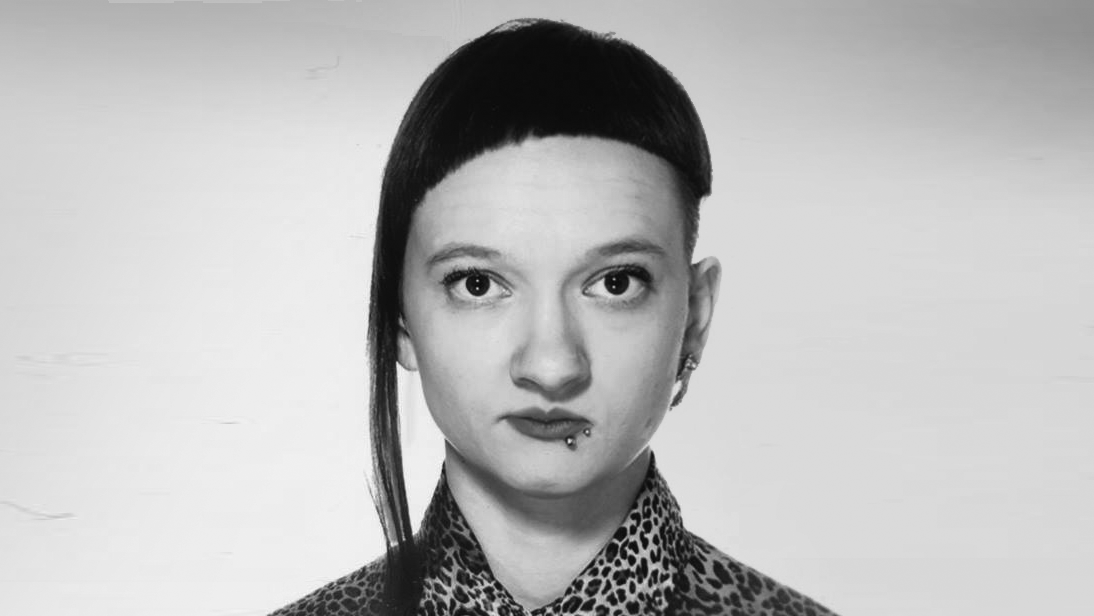 Sirla, Co-Founder of SprayPrinter: “The value of street art is in creative freedom.”

Who would be a better person to discuss the essence and future and street art with, than street art specialist Sirla, who is also called the mother of Tartu’s street art. She is the head organizer of a street art festival called Stencibility and co-founder of SprayPrinter. SprayPrinter is a technology which makes it possible to create big wall murals quickly and efficiently.
She creates art on streets herself and through different art projects encourages others to do this as well. Sirla is never bored on the streets because for her every sign and drawing is filled with meaning and stories. “Street art is my favorite game to play and to think about on daily basis. The walls speak to me everywhere I go,” tells Sirla. Sirla shared her thoughts about the colorful world of street art with us.

What fascinates you with street art?

The romantic idea of a poetic vandal. If a street artist has taken the liberty to act illegally, they will not abuse this freedom but will act according to his own conscience to bring new thoughts, beauty, and art into the everyday lives of the passerby.

What’s the purpose of the street art festival Stencibility? Why do we need such event in Estonia?

The aim of Stencibility is to support and spread the idea of free street art. A lot of festivals are focused on softened forms of street art, such as coordinated large wall paintings or murals. We see the necessity to emphasize the value of street art in creative freedom. By acting independently without permission, the artist is completely free to decide on the content, location and technical implementation of the work. At the same time, we try to remind the artists to be gentle with this given freedom and any illegal activity brings along big responsibility.

We see the necessity to emphasize the value of street art in creative freedom.

How would you rate the culture of street art in Estonia? Who does it look like compared to the other world? What can we learn from street art culture in other countries and what could they learn from Estonia?

We can say with no doubt that the capital of street art in Estonia is Tartu. There is a lot of free street art like I’ve mentioned before. Small stencils, drawings, and other acts which may not even be signed. One does not have to be an artist to contribute to the public space – you just have to have a great idea and the courage to execute it. It is equally open and accessible to everyone.

In many other countries, this part of street art has been left behind – more emphasis is placed on formal events and concerts and/or they even fight against illegal street art.
Even in Berlin or London which are often visited for especially for their street – the city governments are fighting against self-action. In Tartu, the value of the street art is understood and street artists are allowed to perform the arts.

Are there any negative sides of street art?

For me, the whole concept of street art is balancing on the border of good and bad, legal and illegal. What seems conceptual to one is a pointless crap to the other. What is a legitimate invention in the urban space to one is vandalism to the other.

The whole concept of street art is balancing on the border of good and bad, legal and illegal.

What do you think – why street art has become a global phenomenon?

Art shouldn’t be hidden into places where barely anyone can see it. It should be a natural part of everyday life. In the case of street art, this elitist taste has also been removed, there’s no such thing that art is something very expensive that can be afforded and understood by few. Street art is a very human-friendly approach to art.

How do you think street art will evolve or change in the future?

What’s so fascinating about street art is the constant inventing of new techniques. I just saw a video of a picture being drawn on the wall by drones. There are a lot of AI and AR related projects these days. Not to mention our own SprayPrinter’s mural robot.

Art shouldn’t be hidden into places where barely anyone can see it. It should be a natural part of everyday life.

Who are those street artists on whose works we should keep eye on and why?

I like artists who are experimenting and playing with the environment. For example Mobstr, Evol, Invader etc.

Sirla is also the speaker of sTARTUp Day 2019 where she is sharing her thoughts and experiences, hopes and dreams about street art. 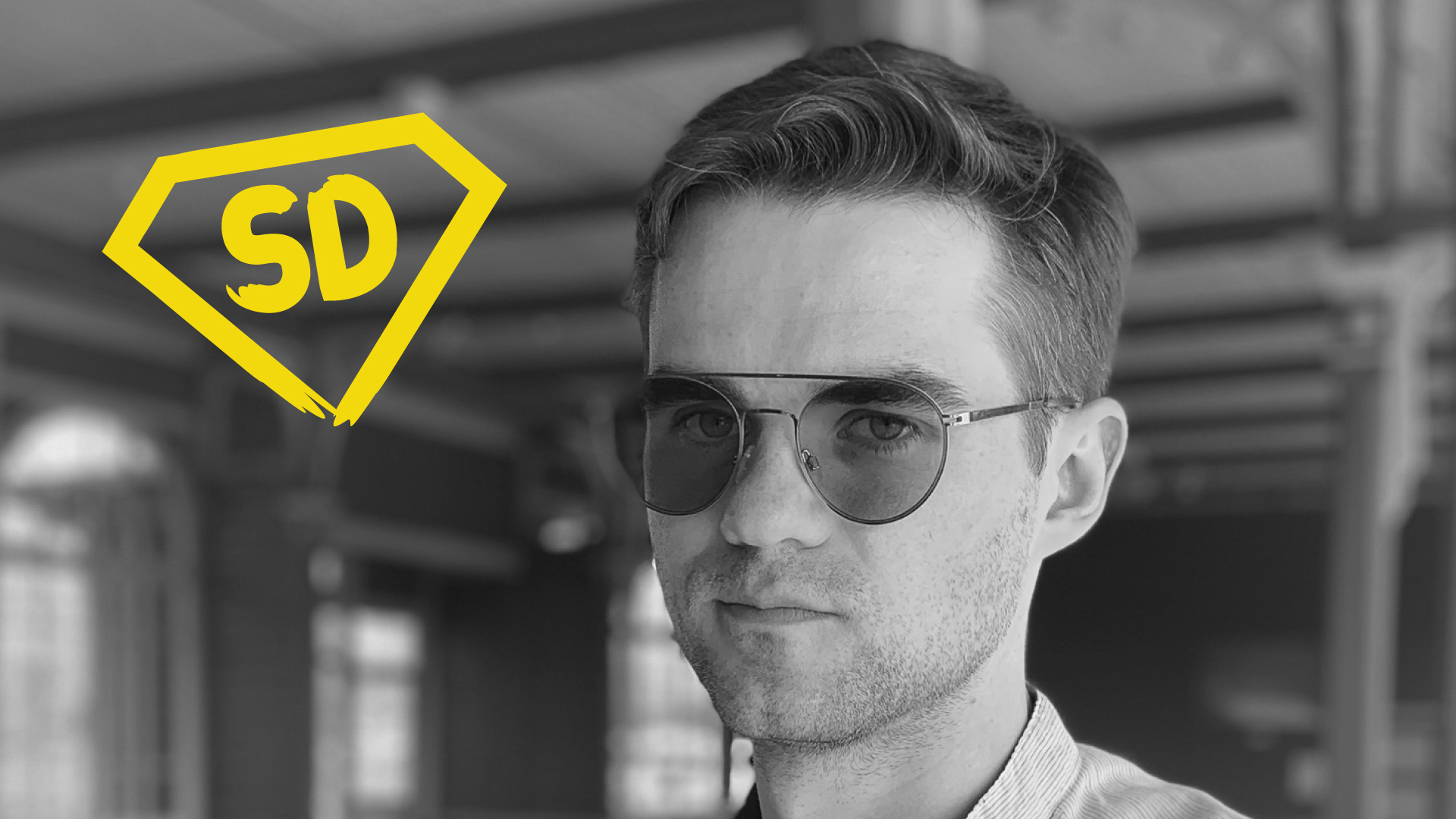 Hero of the Week Creative Economy

Hero of the Week - Taniel Põld: “I am inspired by Estonian startup landscape”

Taniel Põld is the CEO of Degritter, a company specializing in ultrasonic cleaning of vinyl records and is particularly distinguished...
Read more
See schedule