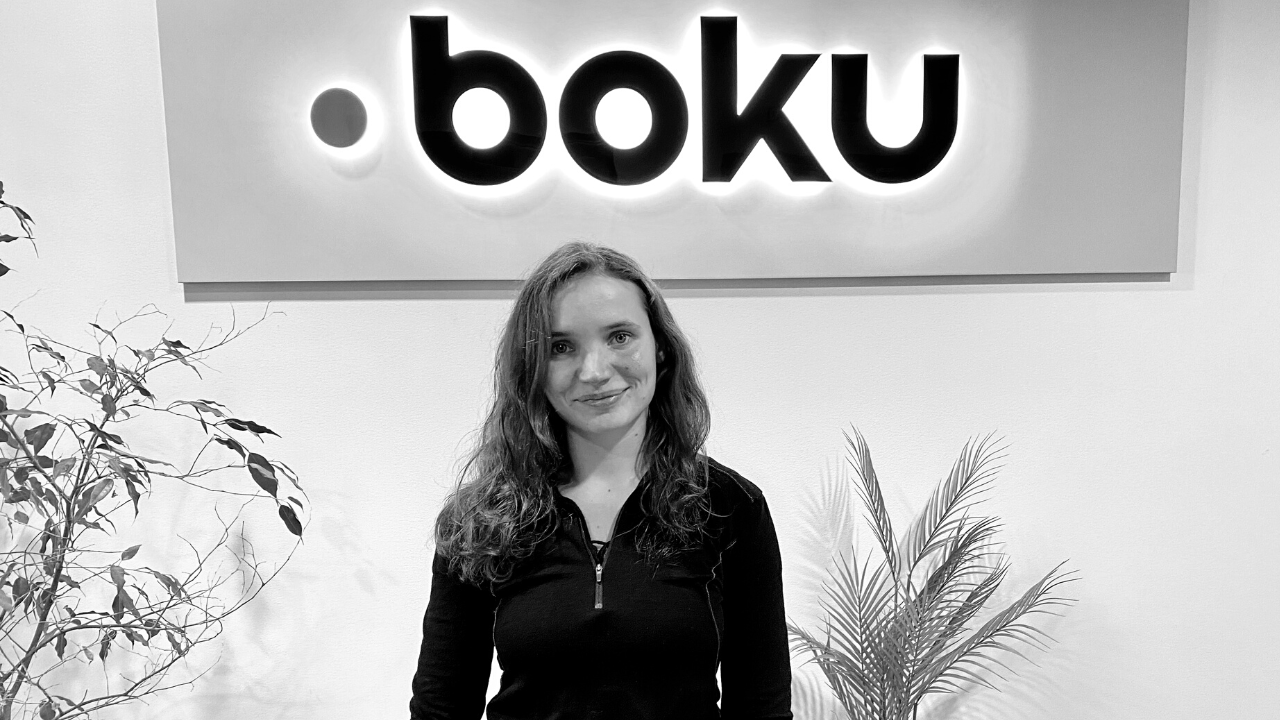 Juudit Gross: a career change to IT must start with interest and desire to work there

The career change from sea surveyor to IT developer was a logical step for Juudit (30), but at the same time a well-thought-out journey. At the current moment, there is a predominance of men in the IT sector, however, Juudit believes that this will change soon.

Juudit Gross, currently working as a software developer at the technology company Boku, already had the idea in high school that working in the IT sector would be interesting, but various myths about the IT profession and its complexity led the young woman to a humanitarian direction. "I was afraid that IT would turn out to be too much of a challenge and that I wouldn't be able to cope with IT studies. All kinds of fears prevented me," she said.

Therefore, she chose a more secure direction and went to Scotland to study archaeology after high school. "In my Master's degree, I acquired an additional speciality of land surveyor. On the teacher's recommendation, I went to work as a hydrographic surveyor instead – it seemed exciting and a good challenge, and I decided that I would try it – I  left archaeology and went to survey the sea instead," said Juudit.

According to her, working at sea was a completely new kind of experience. "As a hydrographic surveyor, my job was to measure the depth and angles of the sea. We had a very international team, which made working there so awesome. We were at sea for several weeks in a row – you never knew whether you would go for three weeks or be gone for

months. At the same time, I also began to miss a more routine life, to be able to support my family and friends and also to engage in hobbies that could not be done at sea," said Juudit.

The journey to IT started with her personal need

While working at sea, Juudit noticed that her favorite tasks were related to IT. She often caught herself thinking that if she knew how to code, even a little, her life would be so much easier.

"We had a project at the sea, where we had a huge amount of data to process. One of my teammates and I came up with short scripts that greatly eased our work life.

Coding took a few weeks in total, but thanks to that, the following four weeks were very easy," Juudit described her first encounter with programming. She felt that if she liked it so much, this feeling should not be ignored and she should find opportunities to work in the IT sector.

This was followed by a long planning period. Juudit admitted that she considered and thought a lot about the decision, and also saved money specifically for when finding a job turns out to be difficult. "As the next step, I completed the "Vali IT" training, which is a good opportunity for those who want to start working in IT. This training is also covered by Töötukassa (the Unemployment Insurance Fund) so if you are registered as unemployed, it also offers the opportunity to change your career to IT," said Juudit.

Everything can be learned, including coding

According to her, the myth that only introverted boys with long hair work in the IT sector is not true. "We have a very spirited team, many events outside of work, and all issues are resolved through communication," she characterized her work-life in Boku. Although more men than women currently work as developers, Juudit thinks that this is slowly changing:

"I believe that IT will become more and more popular among women as well, and one day there won't be such a big difference."

Although the IT sector is known in Estonia for competitive salaries, Juudit doesn't think one can simply choose the IT world just for the money. "You still have to like IT, coding and numbers, you can't make such a career choice just for money," she stated.

She pointed out that although the profession of a computer programmer is not an easy one, everything can be learned and done if there is enough desire and will. The woman does not rule out that her life will lead to another career change. "Never say never. Although at the moment I am very satisfied with where I am – you never know where life will lead you," stated Juudit.

Read also: Jõhvi coding school: An ode to Estonian scrappiness and unity
Articles you might also like:

sTARTUp Day was shortlisted in the category of supporting the internationalization of business at the European Enterprise Promotion Awards. Our...
Read more

In January 2023, Refresh, the biggest product, UX design and front-end conference in Estonia, is returning after a 4-year hiatus....
Read more
See schedule