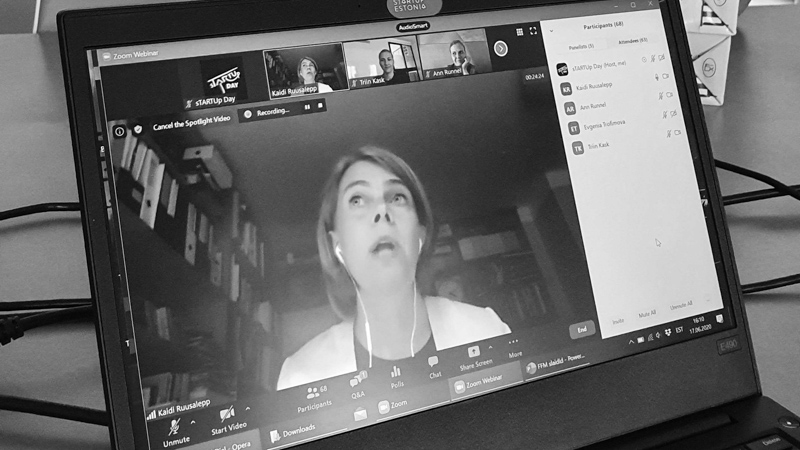 Despite there are so many powerful women in the startup community, only about 15% of startups in the world are founded by women. In Estonian Founder’s Society, the ratio of men to women is even worse, about 9:1. It’s time for a change, this circle needs to be bigger and more diverse. As a first step, the Female Founders Meetup talk series and the Female Founders Community were created.

The first meetup took place on June 17, where three brilliant women– Kaidi Ruusalepp,  Genia Trofimova and Ann Runnel, shared their personal, emotional experiences about founding their companies. The head organizer and host for the event was Triin Kask, board member focused on female founders at Estonian Founders Society.

We learned that in addition to the “regular” founder challenges like fundraising, hiring the right people, courage and access to qualified mentors, female founders are led by feminine energies because of which they face a completely different set of challenges compared to their male counterparts. In addition, they’re often subject to sexism and sexual harassment.

The path towards becoming a founder

Kaidi Ruusalepp, CEO and founder of Funderbeam started her journey when she was close to 40-years-old. While still working at the Tallinn Stock Exchange, Kaidi spent a total of 18 months at home with her first and second children. As a mom, she walked around her neighborhood a lot and had a lot of time to think and think and think – it was an amazing opportunity to actually think about what she wanted to do. Funderbeam came out of the desire to become an entrepreneur.

Growing up in a family of engineers, Genia is a product person through and through. Before co-founding and becoming CEO of Introwise, Genia acquired four higher education degrees and held a number of impressive jobs such as teaching and working in Silicon Valley dealing with things “four men couldn’t deal with”. Ultimately she wanted to work on her own project and not be dependent on the US work visa so she moved back to Estonia where she got a job as a Product Manager at Mooncascade. When she felt that she basically knew everything, she took her savings and started her company.

Ann Runnel, founder and visionary at Reverse Resources, said that she never wanted or planned to become an entrepreneur herself. “I always thought I would work for one. At some point, I was so frustrated with the knowledge gathering up that I knew exactly what needed to be done but nobody would listen. So I felt this to be the mission I have to get done myself to prove the point and make an example of how circular economy can be put to work. To this day I don’t enjoy being a founder,” she said.

Not being taken seriously as a businessperson because of their gender is something all four women had experienced. They had to adapt their tone of voice, the way they dress and what they say to be perceived as more “masculine”. For example, Triin lowered her voice and started making the jokes the guys around her made and Kaidi admitted she never wears skirts or dresses anymore.

“It’s easy to manage the companies on an MD or COO level, but to be a CEO, Head of Strategy or a Board Member requires a lot of strategic decisions, understanding of the industry while learning how to be an entrepreneur, a founder and setting up a new business is pretty tough. Then we can’t forget that we have this invisible layer of being a female founder that adds a challenge to our journey. What saved me was my background in stock markets,” shared Kaidi.

We have this invisible layer of being a female founder that adds a challenge to our journey.
– Kaidi Ruusalepp, CEO and founder of Funderbeam

Funding is another huge factor in stress among founders. “I have the constant worry about how to keep this going and salaries for the team guaranteed. I have been in this situation three times now that I have no solutions left anymore and in my head, I am already making plan B for the worst-case scenario. In the end, the only thing that matters is persistence. This thing only moves forward till you do not give up or start finding excuses,” commented Runnel.

“A very painful point came when we had to pivot. We burned through €60k of our savings when we first started creating our own marketplace and paying salaries. You have to realize that all of your dreams, your hypothesis, everything you believed in and preached to people is not true. It only took 3 months and 800 versions to just create a name and we went from there,” explained Genia.

To ensure lasting impact, an exclusive Female Founders Community was created. The community is invite-only and requires an application to be filled out to keep the group structured and relevant.

Currently 83 powerful women strong, the community is a safe space for current and potential founders to discuss anything and everything from inspiration to practical questions. Experienced founders have already taken on mentoring roles and active discussion is taking place. Let’s keep it up! If you want to join the community, join us at the next Female Founders Meetup.

As the saying goes, experience is the best teacher. The best way to change and understand these problems is through learning from one another. The Female Founders Meetup is the place to do that – to gain knowledge, share inspirational stories, network and connect. The next meetup will take place as a physical event on August 26 as a side-event of Latitude59 in Tallinn, Estonia.

The Female Founders Meetup was organized by sTARTUp Day, Estonian Founders Society and CIVITTA as part of sTARTUp Talks – an official side-event series of sTARTUp Day 2021.

Find the most up-to-date information about the next meetups and other sTARTUp Talks events at www.startuptalks.ee

Kalev Kärpuk is the CEO and founder of Adact, a young gamification marketing startup that allows companies to create engaging...
Read more 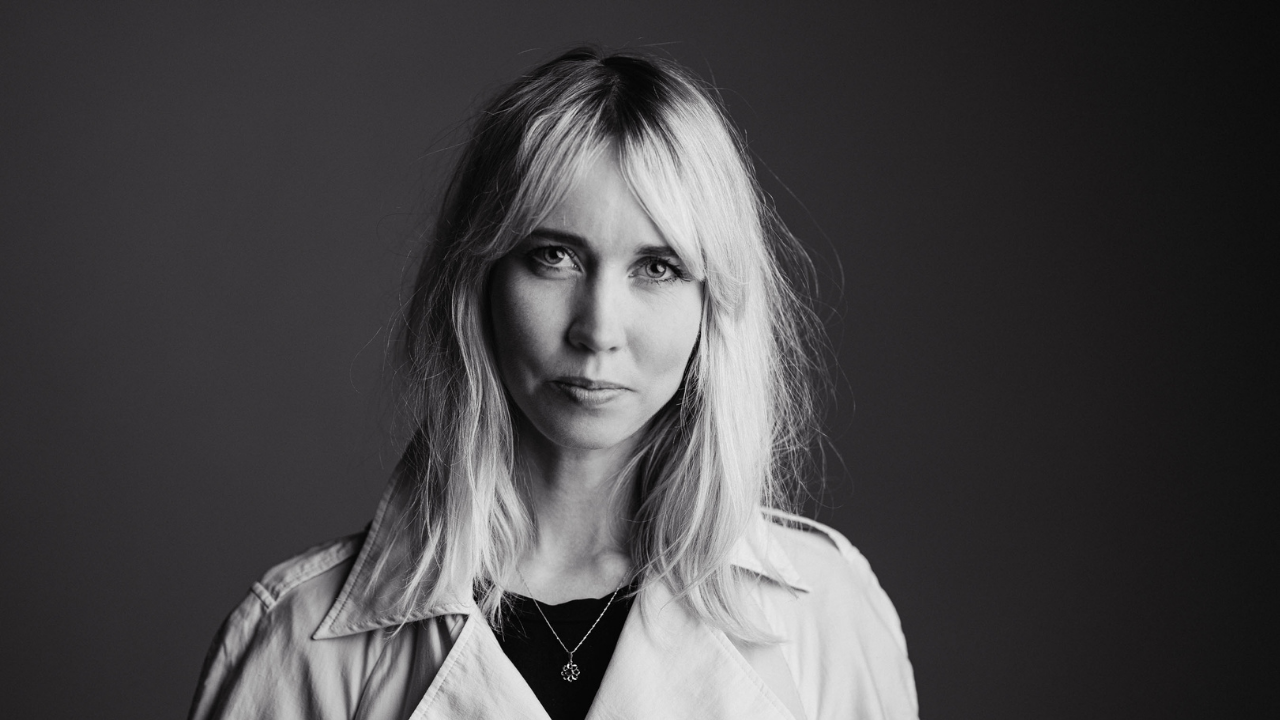 Liis Tiisvelt is a designer and founder of the clothing brand iLLIMOR, which is characterized by sustainability – all clothes...
Read more
See schedule