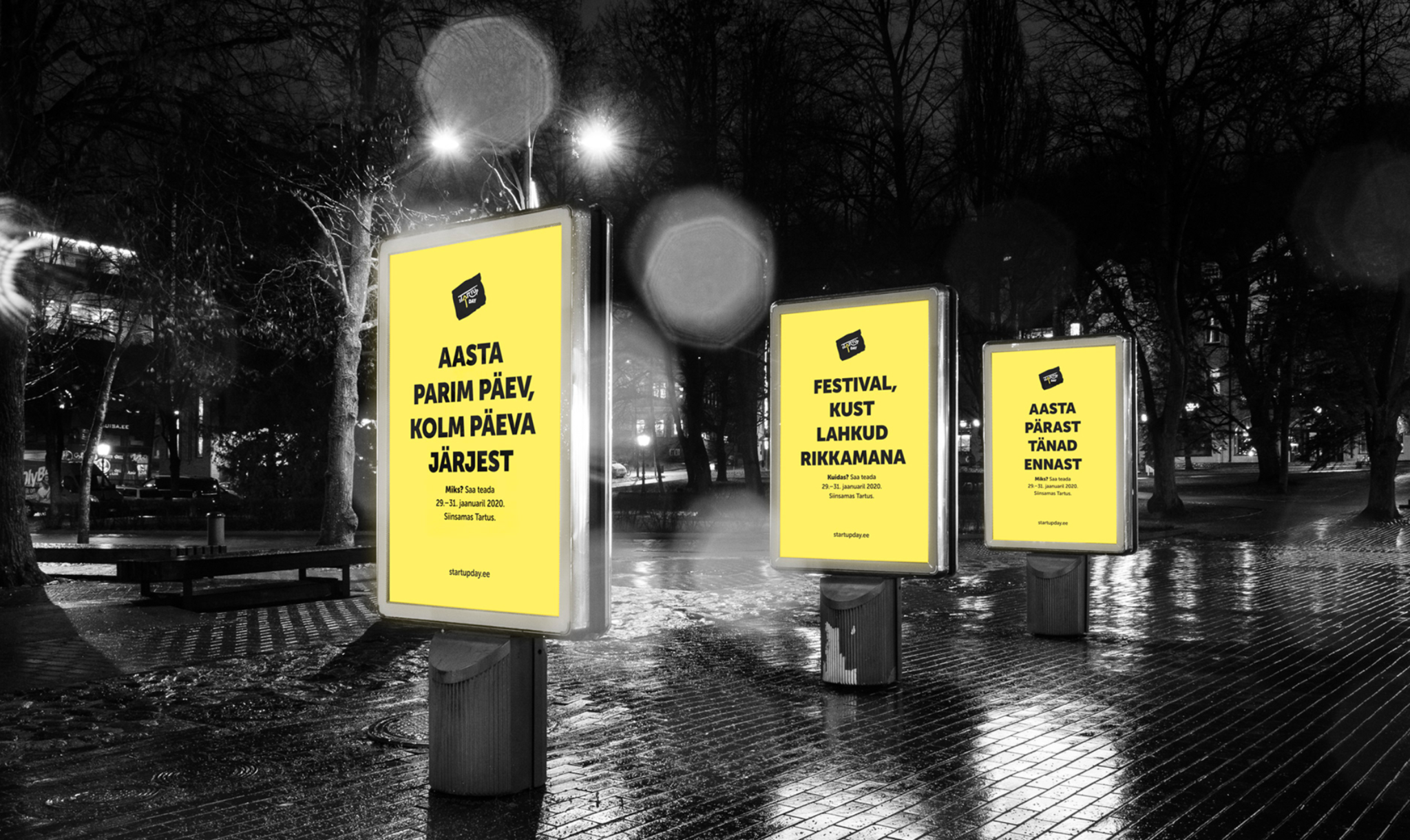 Traditional versus digital billboard – which one to choose for your next marketing campaign?

What type of billboard should you choose?

Billboards are divided into two main categories: traditional (or static) and digital. Before choosing either for your outdoor ad campaign tool, you need to be aware of the strengths and weaknesses of both.

Of course, knowing the differences between traditional and digital billboards is not sufficient for deciding what type of advertising strategy your brand needs. You need to consider several other factors when choosing your advertising strategy. For example, the size of your budget, your target audience, and the campaign message.

Traditional billboards – the industry standard for the past 200 years

Traditional billboards have been around since the 1800s when new printing technologies made them a widespread phenomenon of their age. Today, they still make up a large part of outdoor advertising and are, in fact, considered the norm. Usually placed along busy intersections, major roads, or other prominent places to provide maximum visibility for passers-by, traditional billboards have been successfully used by companies to increase brand awareness.

Traditional billboards come with many benefits:

On the downside, there are the following limitations to be considered:

Digital billboards ‒ a new medium for a new era

Digital billboards have a variety of beneficial qualities:

However, the medium also has some limitations:

Both traditional and digital billboards have valuable advantages, and the nuances of the company’s marketing goals determine whether to prefer one or the other or a combination of both. Billboards can act as a secret marketing weapon for companies that want to increase brand awareness, target audiences with simple messages, and implement quick calls for action.

One thing is sure: billboard advertising, whether traditional or digital, continues to support brand marketing activities around the world. If billboard advertising did not work, fast food chains, theme parks, health care providers, and law firms would have stopped using them a long time ago. 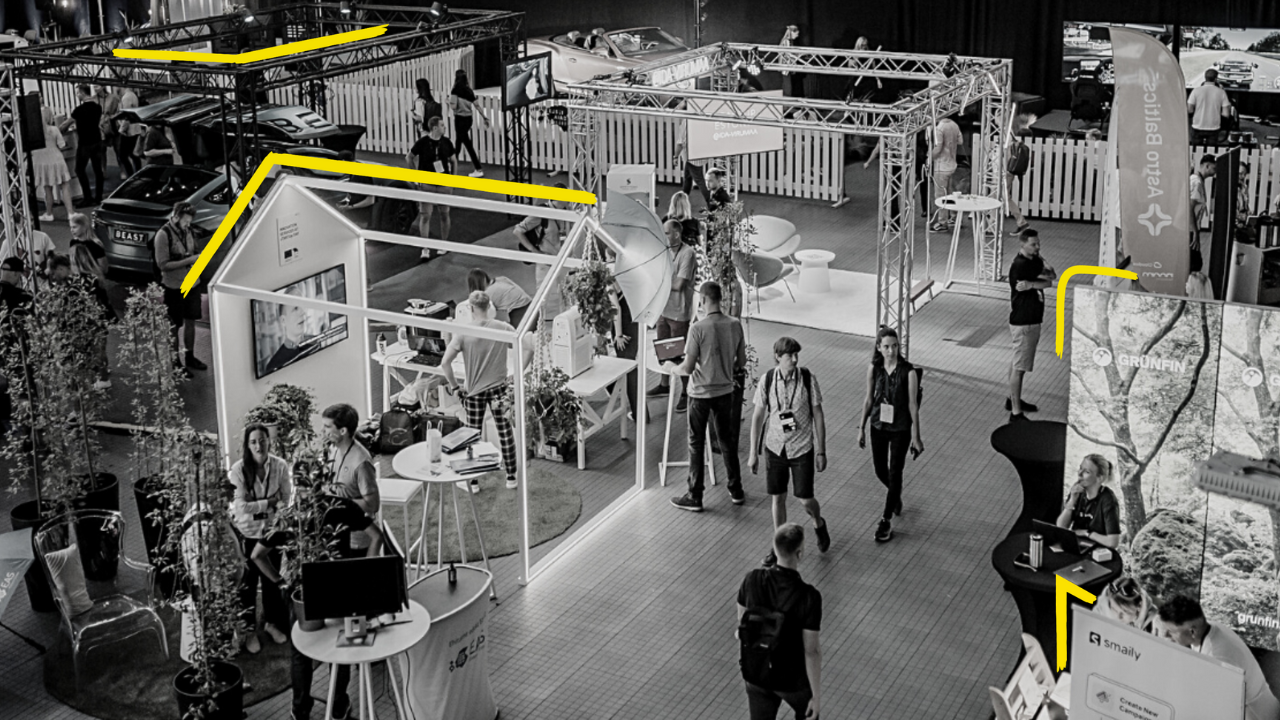 How to use gamification in your demo area booth?

How to stand out and get more leads at a business festival? Adact platform allows you to create unique gamified experiences...
Read more 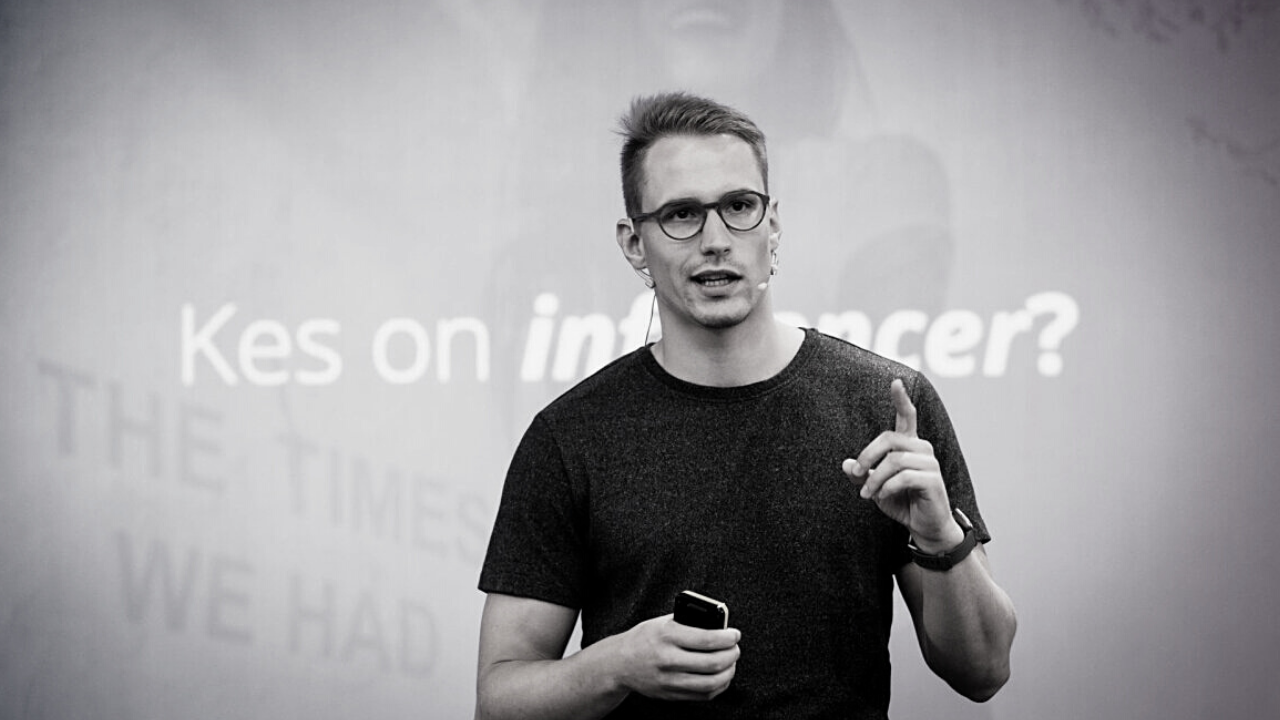 Aleks Koha is the CEO and co-founder of Promoty, a platform that connects influencer marketing with social media analytics. Having...
Read more
See schedule