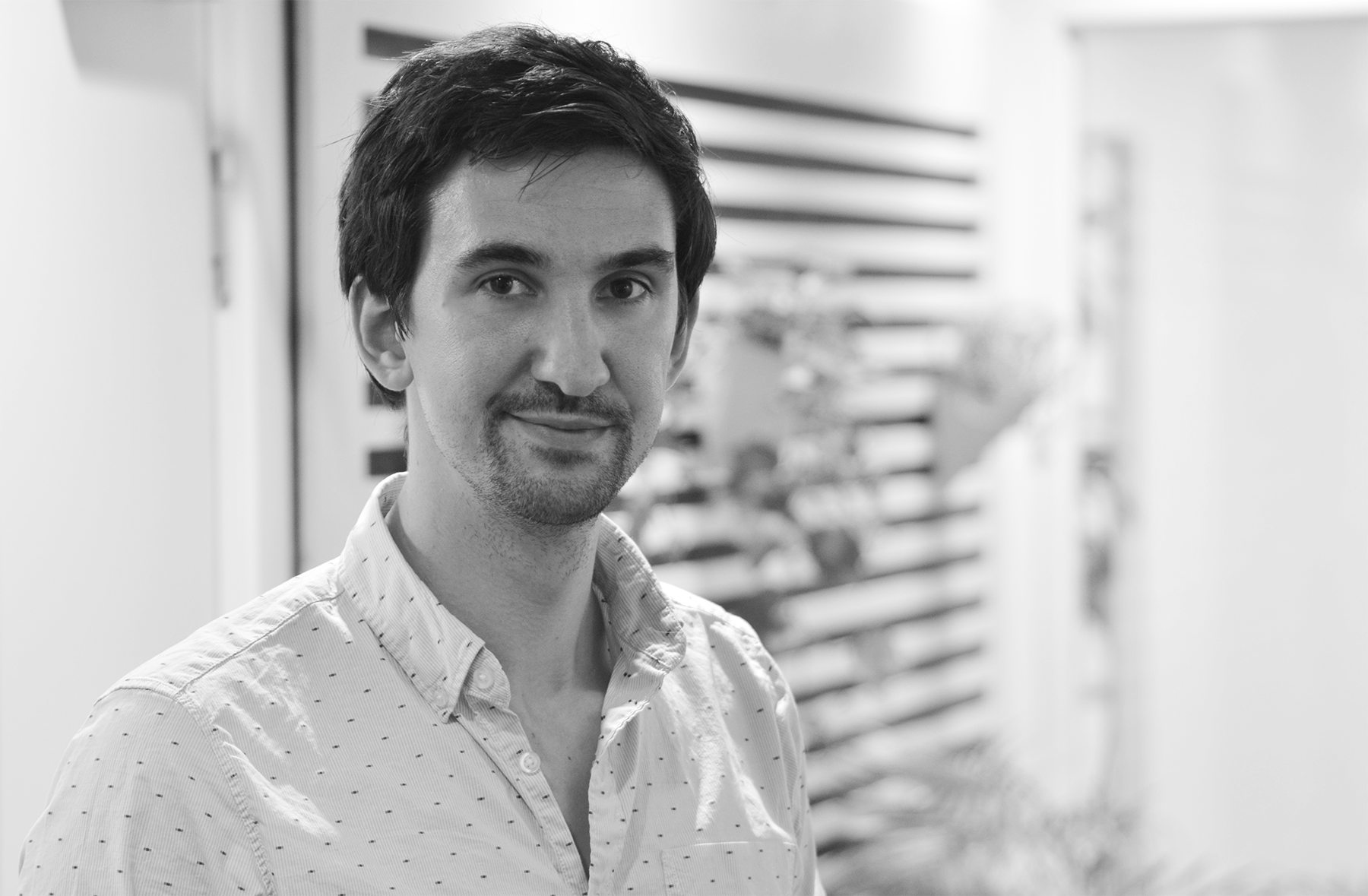 Dr. Ben Miles, Founder of Spin Up Science: “Science is One of the Pinnacle Activities in Which a Society Can Engage.”

Dr. Ben Miles is the founder of Spin Up Science which goal is to connect scientist and engineers across academic institutions with leaders in the industry. Its aim is to promote a scientific innovation ecosystem. Ben’s wish is to see more scientist in entrepreneurship and more enterprises involving scientist in their work.

“Discovering new knowledge about our universe takes a lot of time and work,” says Ben Miles. “Science is an important part of our society and we should appreciate and respect the findings more.” We asked Ben’s opinion about science and entrepreneurship and talked about his work with science.

Which are the challenges of working with science?

Science is hard. There’s certainly no shortage of challenges, scientists face obstacles each step of the way, from the initial struggle to secure funding, balancing the pressure publish with lecturing, to the shortage of more senior positions across academia. It’s a system that takes some of the best and brightest and really demands a lot not solely in terms of intellect but also in persistence and resilience. To quote the late Paul Kalanithi, a neurosurgeon and writer, “Science is as political, competitive, and fierce a career as you can find." And that’s when the science itself is going well.

How to bring science closer to people?

I believe effective science communication relies on showcasing the human side of scientific discovery as well as the results themselves. It’s easy for science to seem exclusive, mysterious, and confusing, and as a consequence become unrelatable. As I was growing up, I found the opportunity to meet and hear from real scientists was always engaging and made the career path feel the most attainable.

Science is hard. There’s certainly no shortage of challenges, scientists face obstacles each step of the way.

How to make science sexy again?

I think science was always sexy.

Is difficult to connect science and entrepreneurship? If yes, then what’s the most challenging in that?

Yes, and no. Scientists are natural innovators, so connecting scientists with entrepreneurship seems like the logical next step in disseminating scientific discoveries. However, the entrepreneurial path is rarely followed, partly due to its low visibility as scientific innovation clusters are few and far between. As the infrastructure barrier to starting up a science company lowers, with local scientific incubator initiatives like Unit DX, Bristol, coming on-line, the opportunity to build companies based on novel deep tech becomes increasingly accessible.

I was very impressed to hear that Estonia has one of the highest numbers of startups per capita in all of Europe.

How and why did you found Spin Up Science?

I founded Spin Up Science to connect the local scientific community with the innovation cluster forming in the city. The company got its start when we won a contract to provide entrepreneurial training for Ph.D. students, based on my experience working in a science startup and local science incubator.

Beyond training, the greater goal is to develop the social infrastructure complementary to the physical infrastructure of the local scientific and technology incubators. By connecting these communities, we hope to inspire future innovators while connecting small technology companies to the wealth of talented individuals working and studying in the city.

Which are the things that academics should keep in mind when they are heading to entrepreneurship?

Ask for help. One of the most powerful introductions you can make is that you are an early stage entrepreneur looking to take new technology into the marketplace. Whether it’s financial, legal, strategic or just general personal advice, people will be interested and excited to talk to you.

If you can find a community of entrepreneurs in your sector that have been there and done it before (an ecosystem), this group will often be incredibly knowledgeable and generous with their time, because they remember the struggle they went through during the startup process. Just remember to return the favour to the next generation.

I think science was always sexy.

Science is one of the pinnacle activities in which a society can engage. It requires long periods of societal stability, well-educated population, and a sufficiently productive economy to support the discovery of new knowledge about our universe. The biggest change I would like to see in society is an increased appreciation for the delicacy of this achievement and greater respect for the results.

Soon you'll give a speech at sTARTUp Day. What do you know about Estonia and Tartu?

I was very impressed to hear that Estonia has one of the highest numbers of startups per capita in all of Europe, that there are a blossoming tech ecosystem and the early stages of a scientific startup ecosystem. I’ve also been warned to bring a coat.

Ben Miles is the speaker of sTARTUp Day 2019. He talks about how to connect science and entrepreneurship and why businesses should take advantage of science. 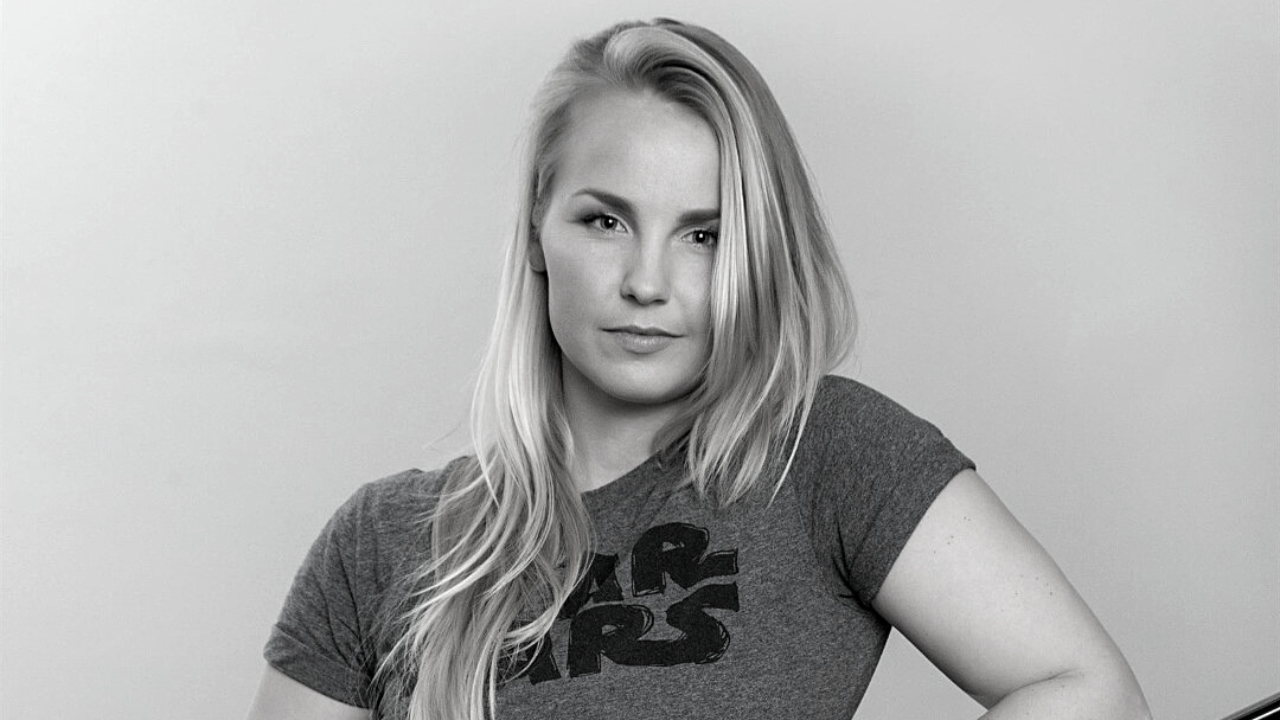 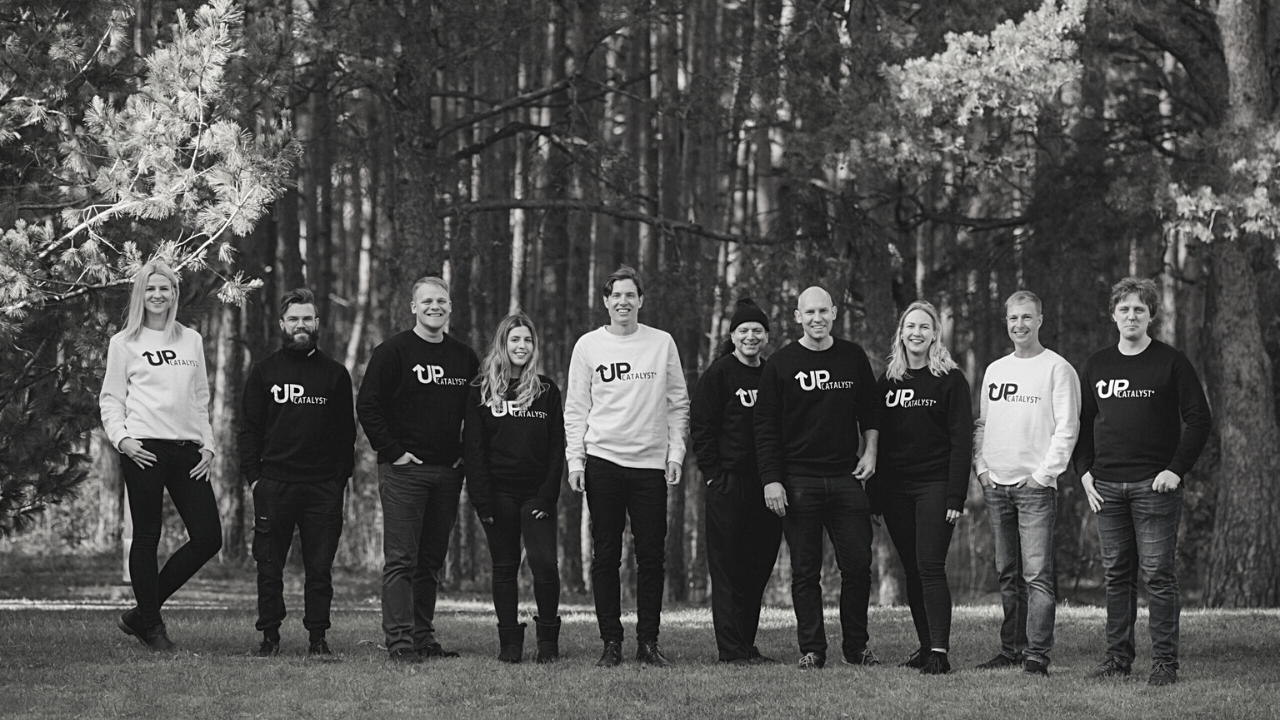 It is estimated that by 2030 around half of the new cars sold are electric. The shift to electric vehicles...
Read more
See schedule